A large majority of American retirees say they’d prefer to continue to live in their current home over moving into a traditional senior community, according to a report from the Urban Land Institute titled Housing in America – The Baby Boomers Turn 65. The report says there are now three generations of Americans over the age of 65 and their preferences and outlook on housing options is vastly different than it has been in the past. Though most seniors express a desire to stay where they are, current retirees who do move are increasingly moving to cities and suburbs where they can be close to their children, public transportation, and health care. More here and here. 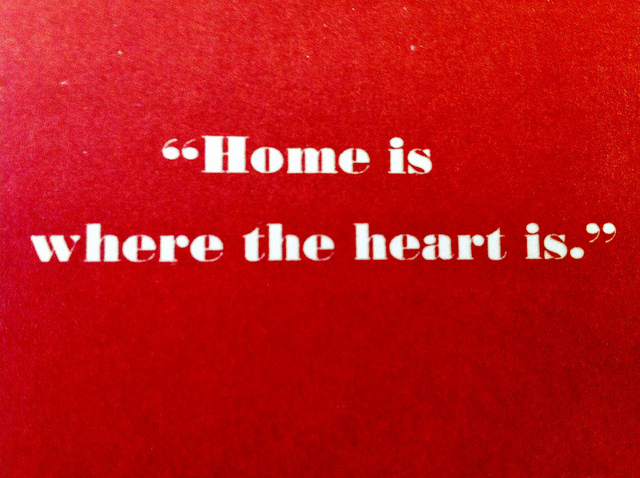