Older Americans Falling Into Poverty As They Age

According to an analysis of data from the University of Michigan done by the Employee Benefit Research Institute, poverty rates have increased every year since 2005 for older Americans and are worst among the oldest of the elderly. In 2009, 15 percent of Americans over the age of 85 were living in poverty and 6.0 percent of them fell into poverty after turning 85. The data suggests people are spending their retirement savings too quickly and falling into poverty as they grow older. Sudipto Banerjee, EBRI research associate and author of the report, said, as people age, their personal savings and pension account balances are depleted and their medical expenses increase. The study found that people living in poverty were far more likely to be suffering from health conditions such as heart disease, cancer, or diabetes than people living above the poverty line. The odds of suffering a health condition of some sort goes up 45 to 55 percent for Americans living in poverty. More here and here. 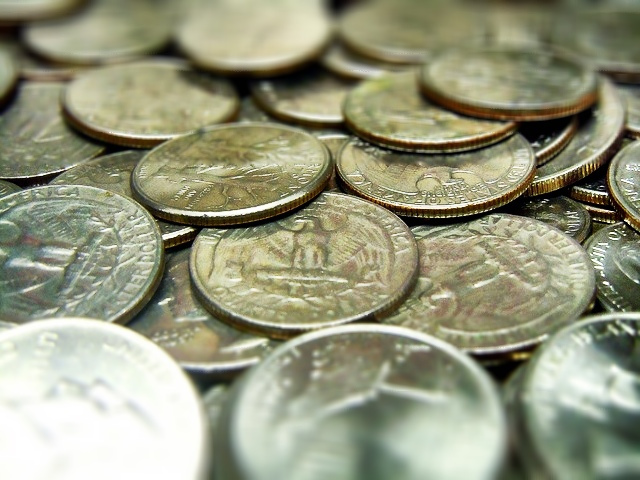