A recent survey of 340,000 Americans found that people over the age of 50 are generally happier and less stressed than those in their 20s. According to the results, anger and stress declined with age, though worry didn’t decrease until after age 50. Sadness, on the other hand, was fairly steady, rising in the early 40s and dropping in the mid-50s. Overall, people’s satisfaction with their lives decreased until the age of 50 before beginning to rise again. The researchers said, though the findings are in line with other similar studies, the reasons people generally feel better about their lives as they age is unclear. Among the theories that might explain the findings are that older people are better at controlling their emotions and may spend more time trying to get the most out of their lives rather than focusing on achievements and disappointments. Whether increasing happiness is the result of lifestyle or biological changes, however, will require more study. More here. 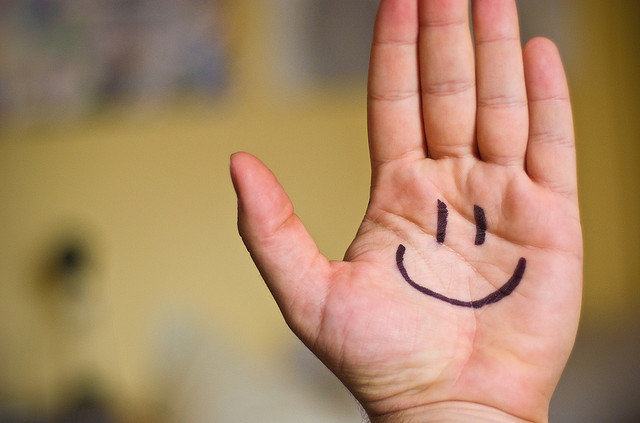